WE Productions Sdn Bhd ( formerly known as Wong Enterprise ) is a production company specialises in set building for films and media productions. The founder of WE Productions, Michael Wong Fock Kam, is a veteran of the Southeast Asian film and media industry. He began his career in the 1970s in Kuala Lumpur. In 1988, Wong Enterprise was registered and Michael began his business journey.

In the early years, WE handled mostly TV commercials. Eventually, however, Michael found himself taking on progressively more challenging set construction projects for movies. These included movies from countries around the world such as Hong Kong, Japan and in both Hollywood and Bollywood. He has since firmly established himself as a trusted provider of quality art direction and creative set design solutions. 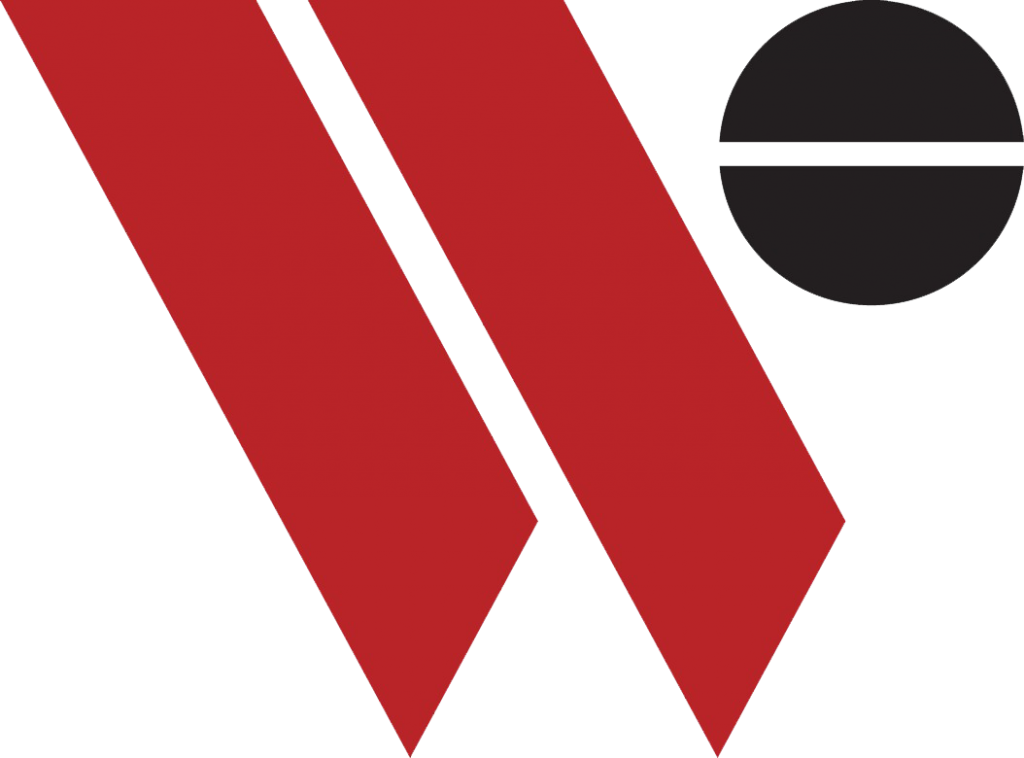 Email
mchellewong@gmail.com
mchellewong@weproductions.my
CONTACT NUMBER
+6012 202 6603
Did you find apk for android? You can find new Free Android Games and apps.

INTEGRITY STATEMENT: IMS is dedicated to doing our business in a fair, open and transparent manner in line with our commitment to applying the highest standards of integrity and ethical conduct in all our activities and operations. We strongly oppose and adopt a stern stance against all acts or practises, by our employees and/or our business partners, which improperly or illegally disrupts proper business conduct.